The final update for Visual Studio 2010 Lab Management has been released (click here for the download).  This update contains fixes and updates to the Lab Management functionality to improve performance, stability, usability and diagnostic information.

Here’s a list of major fixes for Lab Management included in this update:

However, there is more than just Lab Management updates and fixes in this update.  There are numerous fixes for Team Foundation Server and the Visual Studio Team Explorer 2010 client as well.  Click here to see a list of other fixes included with this update. 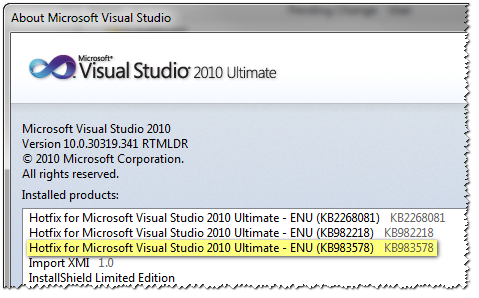 This update applies to the following:

For more information, check out these links: